The Must-Read Books This Summer

finger becomes a task you dread. Luckily we are here to help guide you through your lazy haze leaving you with nothing but the product to check out.

You know, since we did all the research ;). Here are just a few books we deem to be refreshing, exciting, and worth while with new titles such as ‘Looker’ by Laura Sims and a few older titles like ‘Gone Girl’ by Gillian Flynn.

1. ‘The Handmaids Tale’ by Margaret Atwood 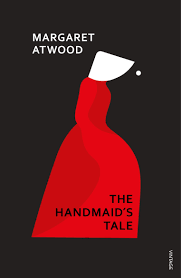 Set in a dystopian near-future, a totalitarian state resembling a theonomy ends up overthrowing the United States government. The novel focuses on the journey of Offred, a handmaid. There seems to be a scary overlap of how things truly are playing out in The United States and it is definitely worth the read or watch. The show the Handmaids Tale is available only on HBO. 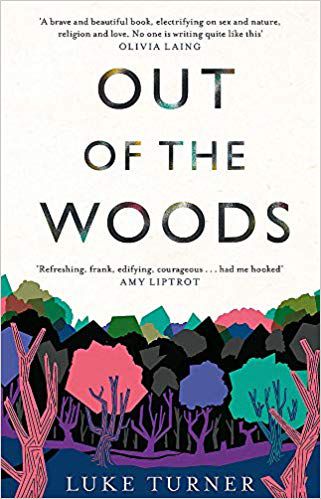 After the most important relationship in Luke’s life dissipates, the demons of his past are quick to return – depression and guilt surrounding his identity as a bisexual man, sexual abuse & trauma, and a religious upbringing that created a life of confusion, Turners  gracefully mixes vulnerability with the insight that only someone who has lived through this could detail.

3. ‘The Girl With The Dragon Tattoo’ by Stieg Larssson 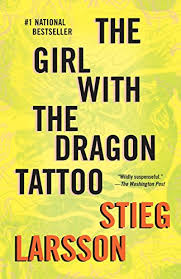 A psychological thriller, surprisingly it is quite slow to start. There are a few moments of high tension loosely scattered throughout the beginning, but it isn’t until she is captured by her villian that a seemingly impossible escape finally catches your breath. A book you will not want to put down. So prepare for an evening of wine and tired eyes. 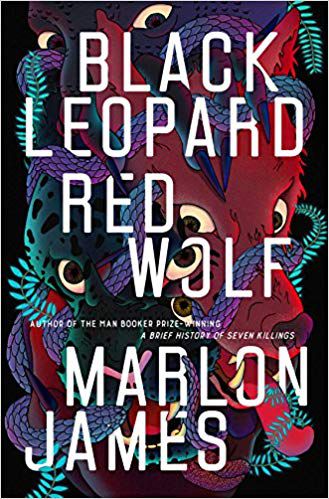 Jamaican author Marlon James takes us back to precolonial Africa in this Man Booker Prize winning novel. This is a fantasy story of a hunter who searches through a mythological Africa to find a lost child. On his journey he happens to find others in search of the same boy such as a witch and shape shifting leopard. Acclaimed to be the “African Game of Thrones” James’ novel most definitely crosses the threshold into a more surreal fantasy genre. 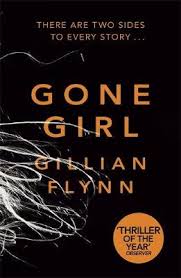 If you have yet to watch or read this novel, we still highly recommend it. A thriller in the mystery and crime genre, this novel circles the sudden disappearance of Nicks wife, Amy. Switching between the narratives of both Amy and Nick to tell  this compelling story, they finally converge to reveal a half baked truth. The delicate and delightful twists and turns and insinuations of the story will keep you reading from cover to cover.

6. ‘Fleishman is in Trouble’ by Taffy Brodessner-Akner 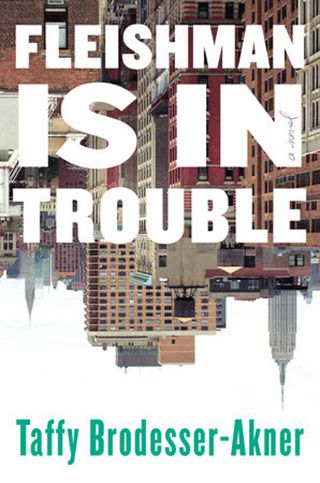 This is the debut novel of New York Times profile writer Taffy Brodessner-Akner which gives you a sizzling look at marriage, sex, and power. It’s a comic and compulsive read. In it Dr. Toby Fleishman is relieved of his duties in marriage, left browsing a tinder like app until one day his wife drops his children on him and falls off the face of the earth, Look at how he navigates his way through this tornado of life. 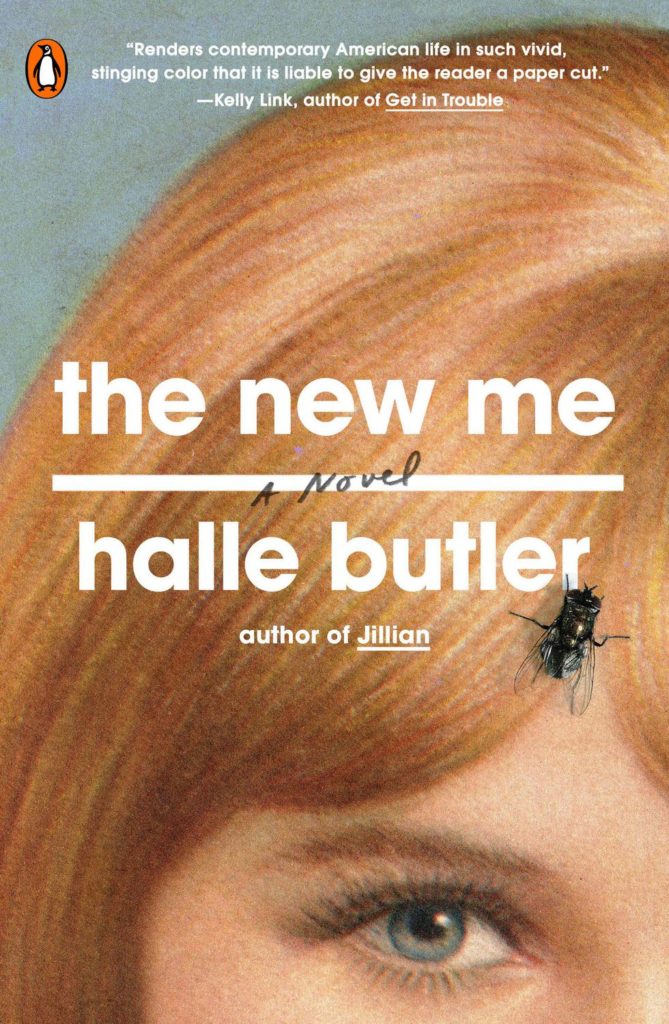 This is the story of Millie an unkempt and psychopathic temp in a design showroom. The office or workplace seems to be growing increasingly popular in proving to be a dark setting for many. This novel is a glimpse into the depressing bubble of a modern office; stale donuts and shredded documents, barely skipping over the slightly-veiled resentments that slither between coworkers.

8.  ‘We Cast a Shadow’ by Maurice Carlos Ruffin 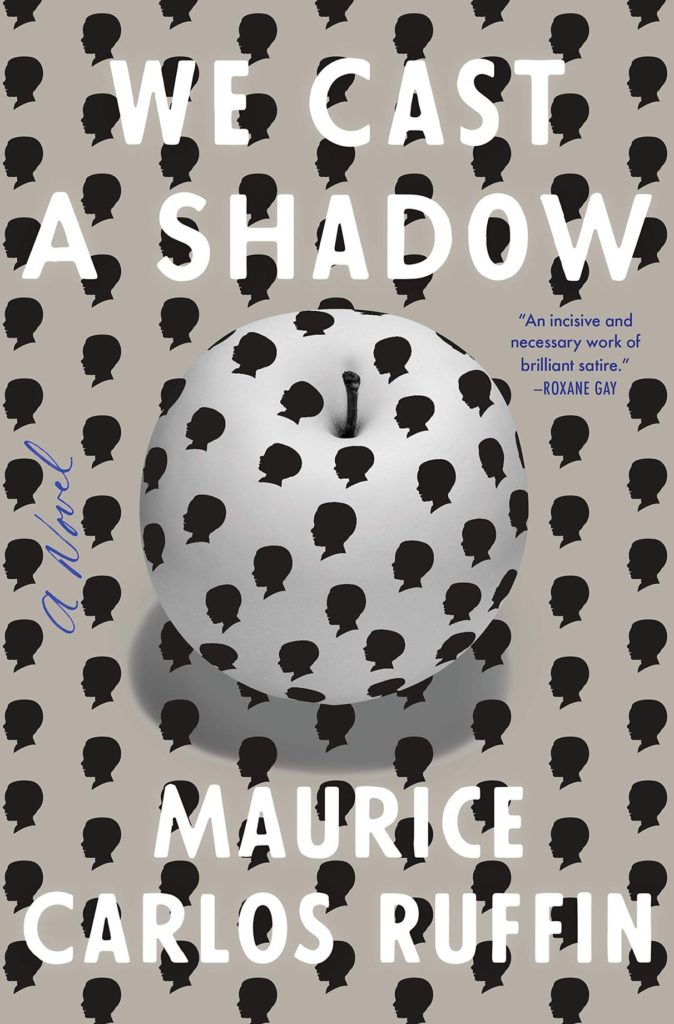 The world in this debut novel is racially divided and is disturbingly comparable to our own, and like the best dystopian fiction, he takes an extremely premise then slowly and shrewdly reveals how close it is to our own reality. The narrator fears for his biracial sons life, where the setting is a near future of increasing racial segregation. It doesn’t seem “futuristic” at all. 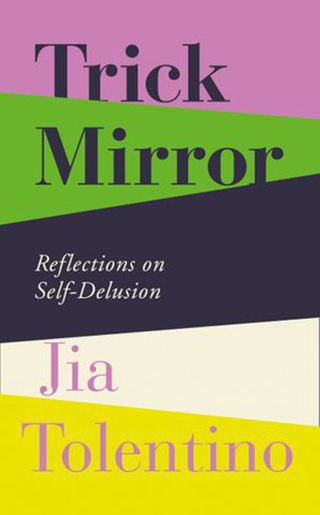 “In her widely shared articles for the New Yorker Jia Tolentino grapples with issues such as sexual assault, the media’s attacks on millennials and, naturally, what Toto’s ‘Africa’ sounds like played in an empty mall. In her thought-provoking first novel she examines how the scammer has become an internet hero, and the idea that everything, including our bodies, should be increasingly beautiful and efficient.” 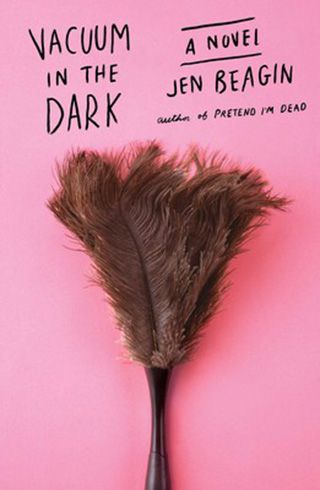 The summer seems to have gifted fiction a series of dark female protagonists, all revelling in narrators who don’t care if you like them. With brilliant and disturbing writing Vacuum in The Dark is the story of an erratic cleaner and the dirty details of her mucky clients.