South Surrey is a community within the City of Surrey, British Columbia, Canada. It is located on the southern end of Surrey and borders the municipality of Langley and the city of White Rock. The neighborhoods in South Surrey include Crescent Beach, Crescent Heights, Elgin, Chantrell Creek, Grandview Heights, Hazelmere, Ocean Park, and Sunnyside.

South Surrey has a senior population of 25,655, the largest concentration of citizens over the age of sixty in Surrey. It is also greater than any of Surrey’s other town centers.[2]. 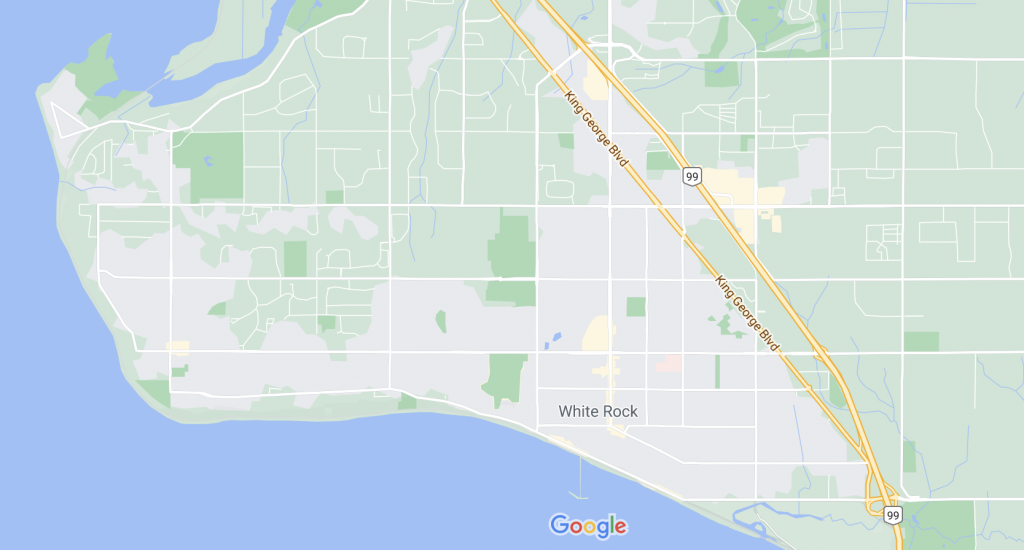 South Surrey is home to the Surrey Eagles hockey team that plays in the BCHL. Softball City, a major softball sporting complex is also located at the South Surrey Athletic Park. Additionally, South Surrey has plenty of recreation facilities and parks.

Some of South Surrey’s best-known walks and parks include Crescent Beach, Crescent Park, and Redwood Park that has a large collection of exotic trees that were planted by the Brown Brothers in the early 1900s.

South Surrey has plenty of restaurants, bistros, and neighborhood pubs such as My Shanti by Vikram Vij and staples like The Keg, Cactus Club, Brown’s Social House, and Milestones.

Shopping centers in South Surrey include;  Morgan Crossing,  an outdoor mall that has a number of national and boutique stores, Semiahmoo Mall, and the South Point Exchange Mall.